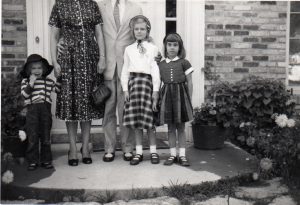 I get a kick out of this family pic. My 4-year-old brother took it!

Coming from a family of integrity and ethical values, I am extremely proud of my father, Clifford Reuschlein, for his many accomplishments here in El Paso during his retirement years.

Dad was not one to place plaques on his walls. He was a doer. I did not know about most of his awards until I read his obituary written by my sister, Carole.

PLEASE READ BELOW about the Honorable Man who raised me… 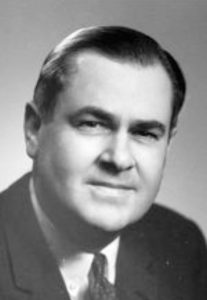 As an advocate for the mentally ill and their families, Clifford Reuschlein vigorously campaigned for better treatment, government accountability, and caregiver support in El Paso, TX. He spent his days counseling families in crisis, working with local and state mental health professionals, influencing legislators and judges, and producing a newsletter to draw attention to mental health issues. He helped establish a local chapter of the National Alliance on Mental Illness (NAMI), serving as its director for 12 years.”

He received the following awards:

Dad, you are my hero!

Find out more about Connie at